Archive for the tag “lobster”

Lobster Mac & Cheese “special” at The Lighthouse Restaurant in Solomons. Looks like an impressive, abundant amount and it was! Unfortunately the lobster tasted either overcooked or old. Could have been both.! The mac itself was good. I’ll probably order something else next time, if I ever go back.

Outstanding Seafood Pasta (add lobster) at The Lobster Trap on Catalina Island! This is such a fun and trippy place. Definitely added to our list of go-to faves for next visit.

I had never heard of a “lobster slipper tail” until Chicken Charlie showed me the way! Super delicious battered and deep fat fried.

Updating my October 2015 review of the lobster mac & cheese at The Main Course Restaurant. When I first tried their version, I was not impressed. I understand the head chef has changed since then so I thought I would give it another try. Visually, it has improved remarkably! They’re using a rudimentary small elbow macaroni; the cheese sauce I’m not too sure about. I don’t know that I would even call it a traditional béchamel though. It still had a loose, almost soupy consistency which plagued the original version I tried. Although not as bad, it still wasn’t tight enough. A well crafted mac & cheese should not “drip” from your fork on its way to your mouth.

There were approximately 6 or 7 bits of lobster in the entire dish. Each roughly the size of a polyp. I don’t consider that impressive for a $16 dish in an ostensibly high-end restaurant. I’ve had many great dishes over the years at The Main Course, particularly their grilled salmon. The lobster mac though just missed the mark for me. Service as always was excellent! I don’t make it into MC often but when I do I’m always impressed by the stunning décor and atmosphere! Truly a standout venue in Ramona. 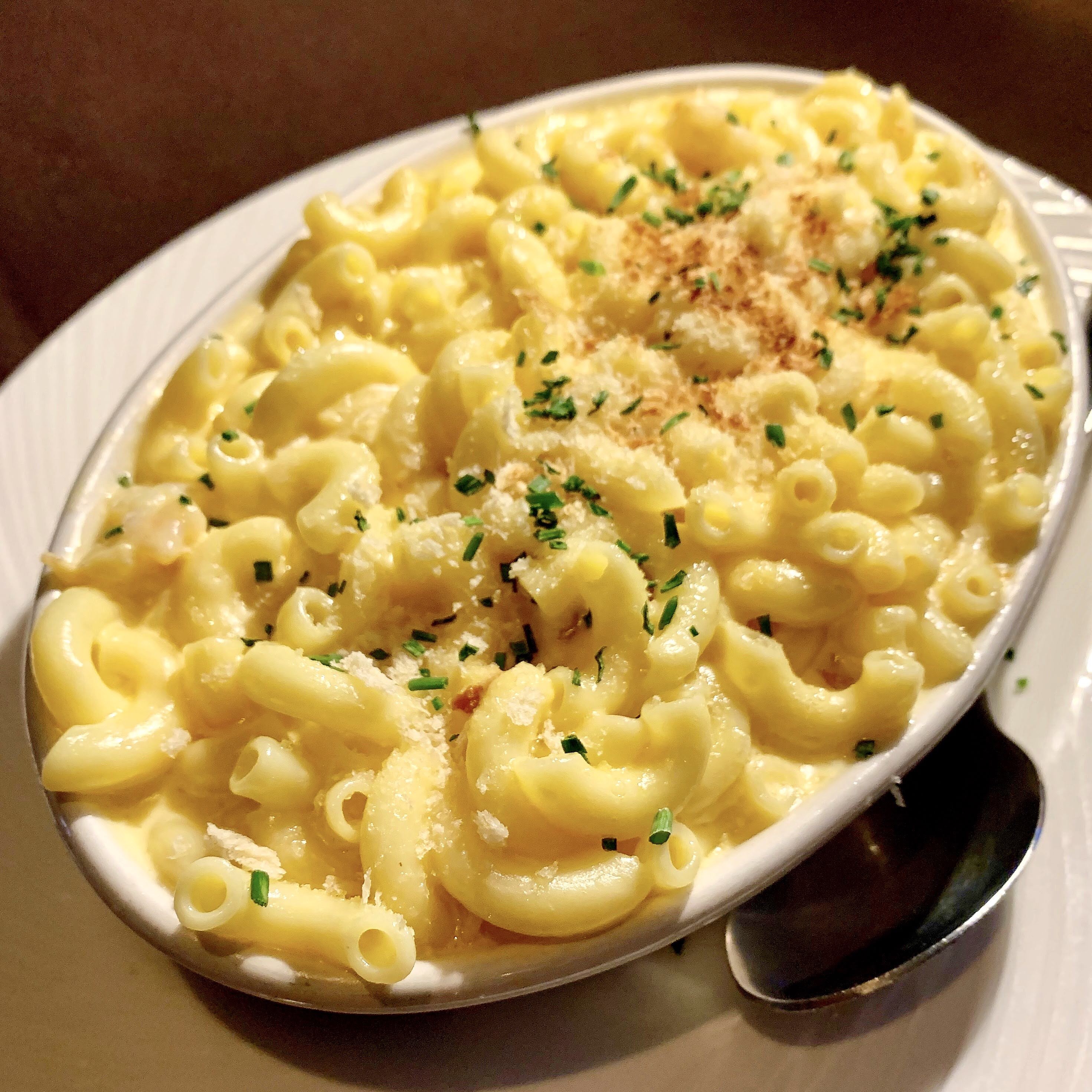 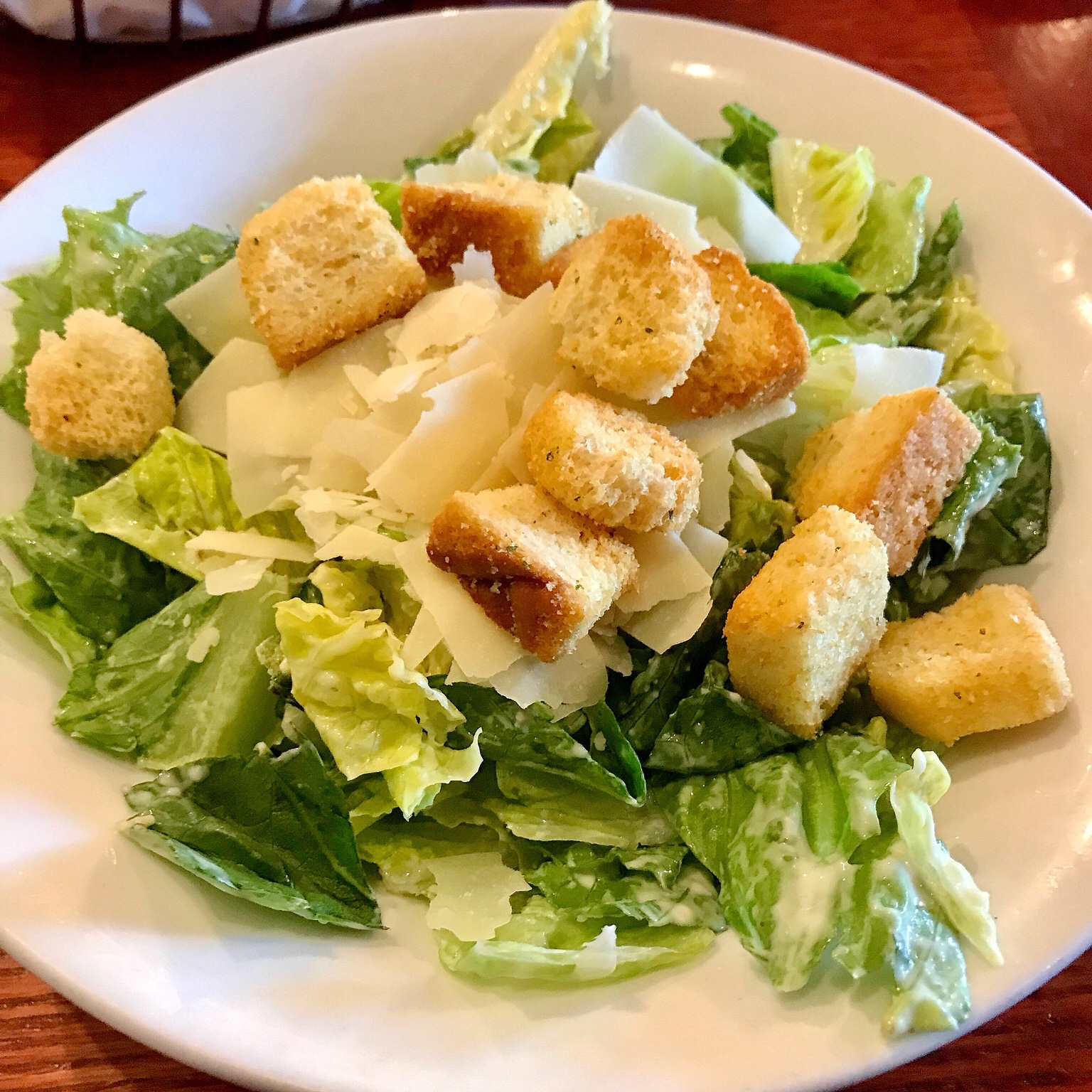 Outstanding lobster mac & cheese from Blu Ember at my favorite resort in Rancho Mirage, CA! I order it every time I stay here. 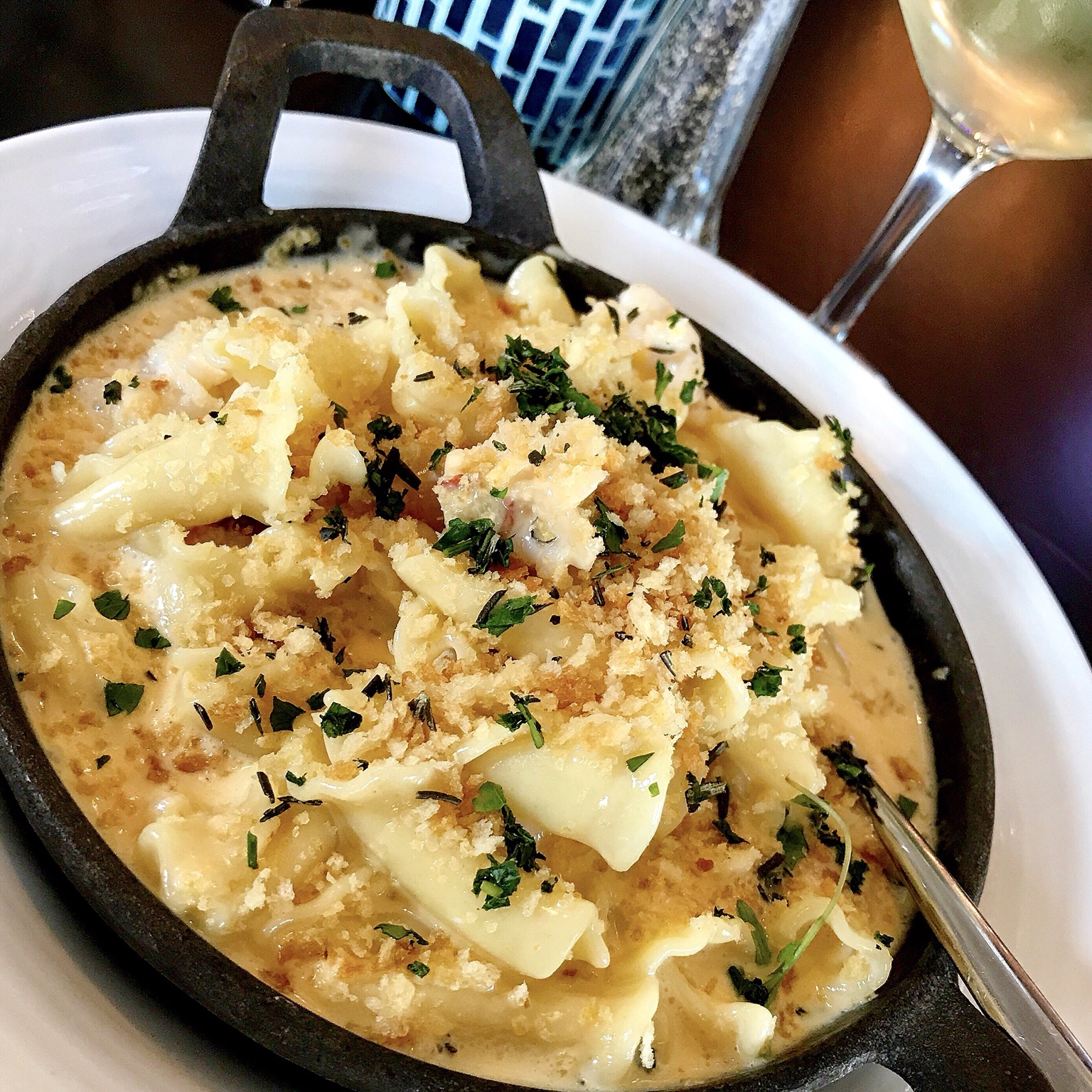 New England Lobster Roll – new on the menu at Barona Casino’s Plaza Grill! Made with generous chunks of Atlantic lobster, lemon mayonnaise, chives, etc., all on the perfect toasted buttery bun. Served with cole slaw and old bay fries, only $14.95.

This was just outstanding. Exceeded my expectations for Barona. I’ve had great lobster rolls back east and this one stood up with them. Not some dumbed down west coast version.

If you’ve never tried the Plaza Girl at Barona, give it a shot sometime.

Quick one today… Outstanding lobster mac & cheese at Quizno’s! A meal in itself, you can order this side plain for $5; with bacon or chicken for $6; with bacon and chicken for $7; or their lobster/seafood meat stuff for $8.